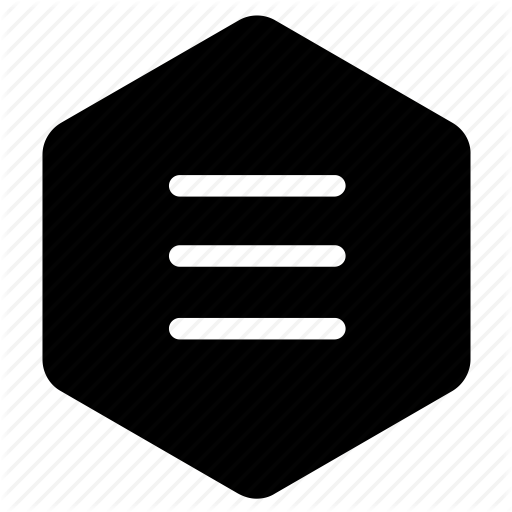 Most of my life has been in arts/media. First as a freelance writer and actor, then standup comedian, musician, publicist, radio producer and misc. TV gigs. Photography: photos sold to American Girl, Oui and several other magazines and some author portraits for dust jackets.

My first Ujena Jam was Puerto Vallarta 2009, then Cancun 2010 and Cabo 2010. Moved to Sequim, WA in 2013, and am now acting and directing. Hoping to finish a one-act play this year to be produced on radio.

Sign Up to be a UjENA Girl or UjENA Photographer 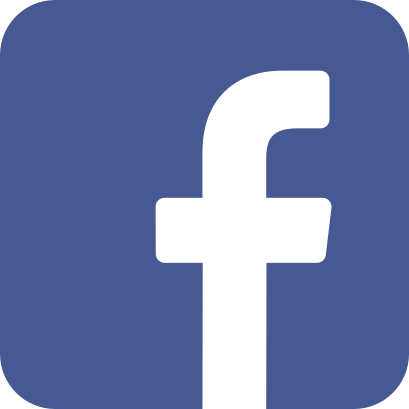 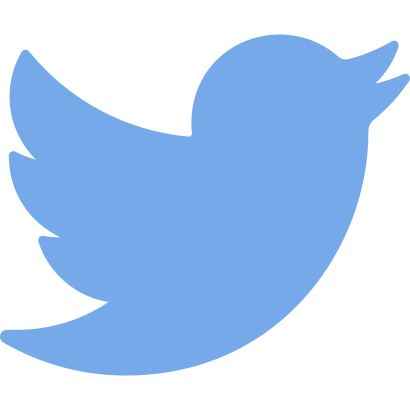 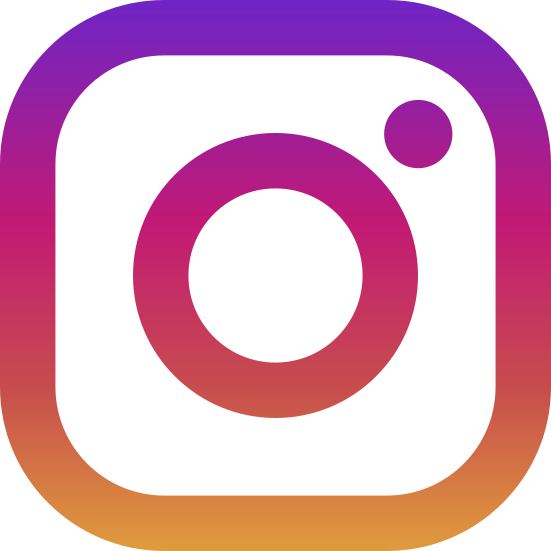 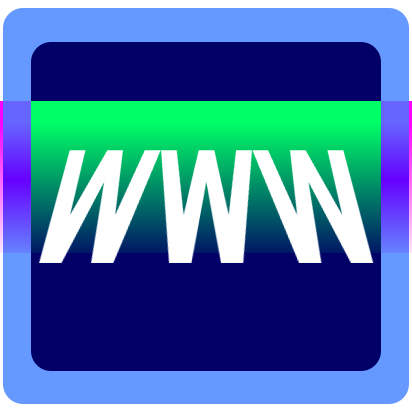 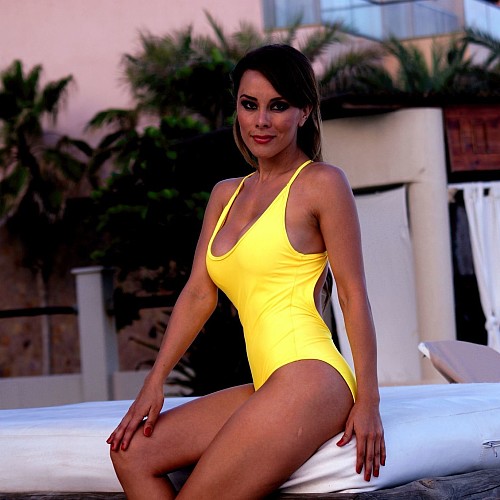 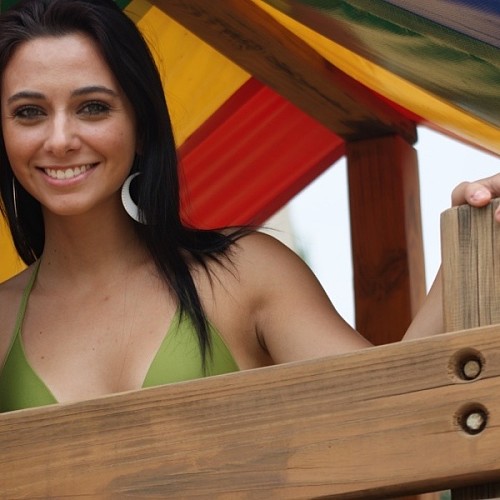 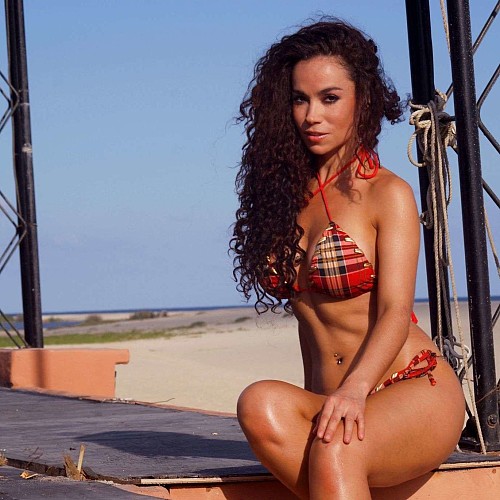 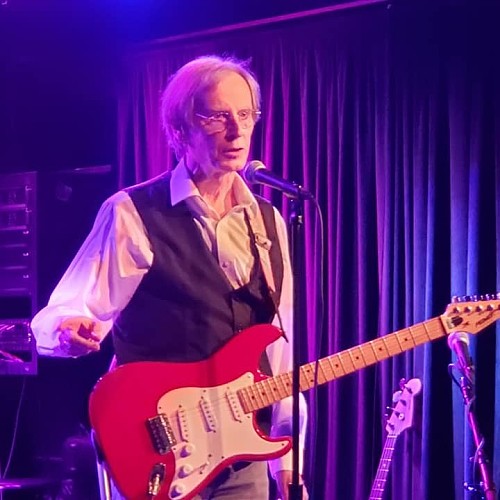 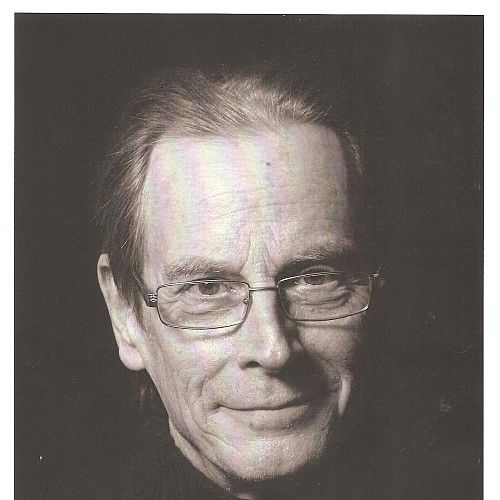